An-Nisa' is a Journal of Women's and Islamic Studies which is published twice a year, namely every January-June and July-December. This journal is published by the Center for Gender and Child Studies (PSGA) Institute for Research and Community Service (LP2M) UIN Kiai Haji Achmad Siddiq Jember, Indonesia, intended as a vehicle for critical thinking and is open to all groups (academics, religious leaders, intellectuals and students) with specifics of study and research in the field Women's and Islamic Studies.

This journal provides immediate open access to its content on the principle that making research freely available to the public supports a greater global exchange of knowledge. 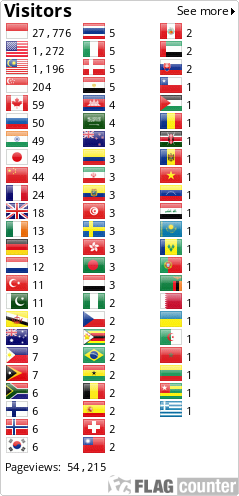 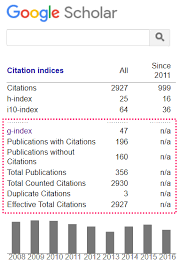 This work is licensed under an Attribution-NonCommercial 4.0 International (CC BY-NC 4.0).